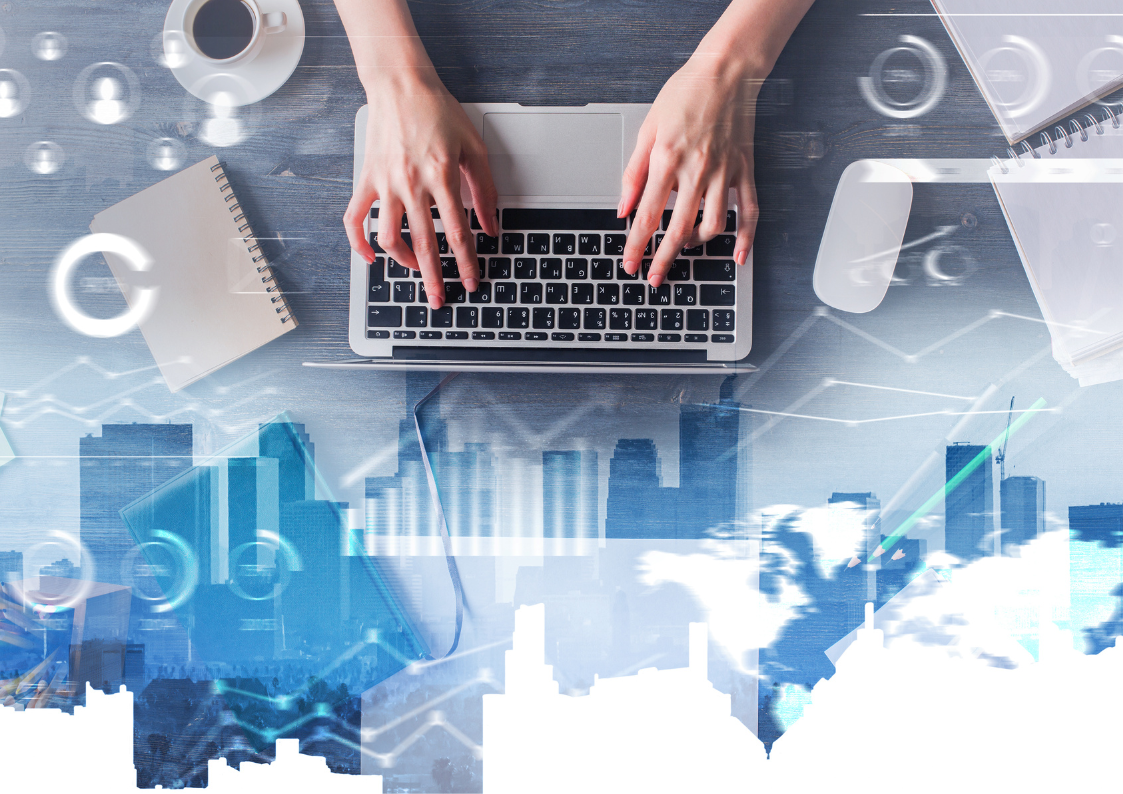 Outlook on web development for 2023

Home » Outlook on web development for 2023

2022 represents a year of steady growth for the technology industry that’s far from the turbulence of the previous years.

Although there are not many significant updates from established web technologies like React or Node this year, the evolution of new and exciting technologies relating to web3 and the metaverse has technology industry stakeholders reveling in the imagination of what the future of the web will look like going into 2023.

So in this article, we will attempt to give a verdict on several developments and problems facing the tech industry that we believe has massive potential to shape the space over the next year.

This is the easy one. Several publications including the Bureau of Labor Statistics have released survey results to strongly suggest that demand for skilled software developers would continue into 2023.

In 2022 alone, the number of job postings for software engineers grew by more than 87% compared to 2019 figures.

And, going by the data from the U.S. Bureau of Labor Statistics, it’s safe to expect software job openings to continue to grow at a much faster rate than the average for other job roles in 2023. One consequence of the great resignation that followed the pandemic is an increased struggle to hire qualified talents and I don’t see that changing in the next year.

Top tech CEOs attested to this in a recent Fortune survey. As a matter of fact, they recognized the lack of qualified candidates as the most serious business threat above the looming recession and supply chain glitches.

Already, over 20% or one in five workers plan to quit their jobs in the next year according to we forum, and although most of those workers are doing so to seek a more competitive salary over two-thirds say they are going to be quitting to seek more fulfillment in their next workplace.

To paraphrase Kristie McAlpine, the professor of management at Rutgers University School of Business, although people want to be compensated fairly, what they’re looking for is a greater sense of connection and meaning in what they do and that is one of the factors I believe will continue to drive the shortage of talents.

When you put that in perspective together with the fact that many business leaders still want employees back in the office despite the success of remote work over the previous years, you’ll more than likely see why it’s rational to believe that hiring is unlikely to get easier going into 2023.

We expect most established technology stacks to maintain their relevance over the next year. Although there are a handful of front and backend technologies that have big updates planned for 2023, those are unlikely to shift developers’ perception of them or their utility.

A possible exception to the change we might see next year as it relates to building software is the use of automation as a means to quickly build and deploy new apps and services through low-code and no-code tools.

Already, there’s been an uptake in the adoption of these tools, and 2023 is likely to be the year that it finally gathers full steam.

The Metaverse and Web3

The evolution of web3 and the metaverse is surprisingly one of the major events to watch out for in the coming year.

More fashion brands, entertainment shows, and even retail brands are already scheduled to open stores and experience centers in the metaverse next year.

According to Ada, these “new technologies could overhaul the web as we know it in the coming decade both when it comes to how it is built and how it looks.”

The metaverse or this new era of web3 that is considered the logical evolution of our current internet is capturing more and more interest of the wider populace and 2023 might be a significant year for the technologies in the space.

A shift in the employment paradigm

Perhaps the biggest change from this year that will happen in 2023 is the widespread acceptance and employment of developers with no college degree.

Already, several tech companies are no longer requiring college degrees for employees as a solution to the issue of the college degree barrier that might help ease the talent shortage facing the tech industry and 2023 would most likely be the year that this becomes widespread across the space.

We mentioned earlier that top tech executives see hiring struggles as a threat to business survival.

In a recent survey done by the A team, more than 67% of those tech executives believe that the traditional hiring process is too long, too pricey, and needs re-imagining and again, it looks like 2023 may just be the year that most of these executives trigger the long needed overhaul of their employment process.

Since it is almost impossible to imagine human existence without the world wide web merely 30 years after its creation, we hold on to the hope that some of the problems highlighted in this article — including the shortage of highly skilled personnel to power the continued growth of the internet, will not cause any serious or drastic effect that would slow down the massive gain in the usage the internet as a whole and we look forward to a really colorful future of the internet.

Read our founder’s guide to outsourcing software development to learn how to properly vet and evaluate your agency of choice. 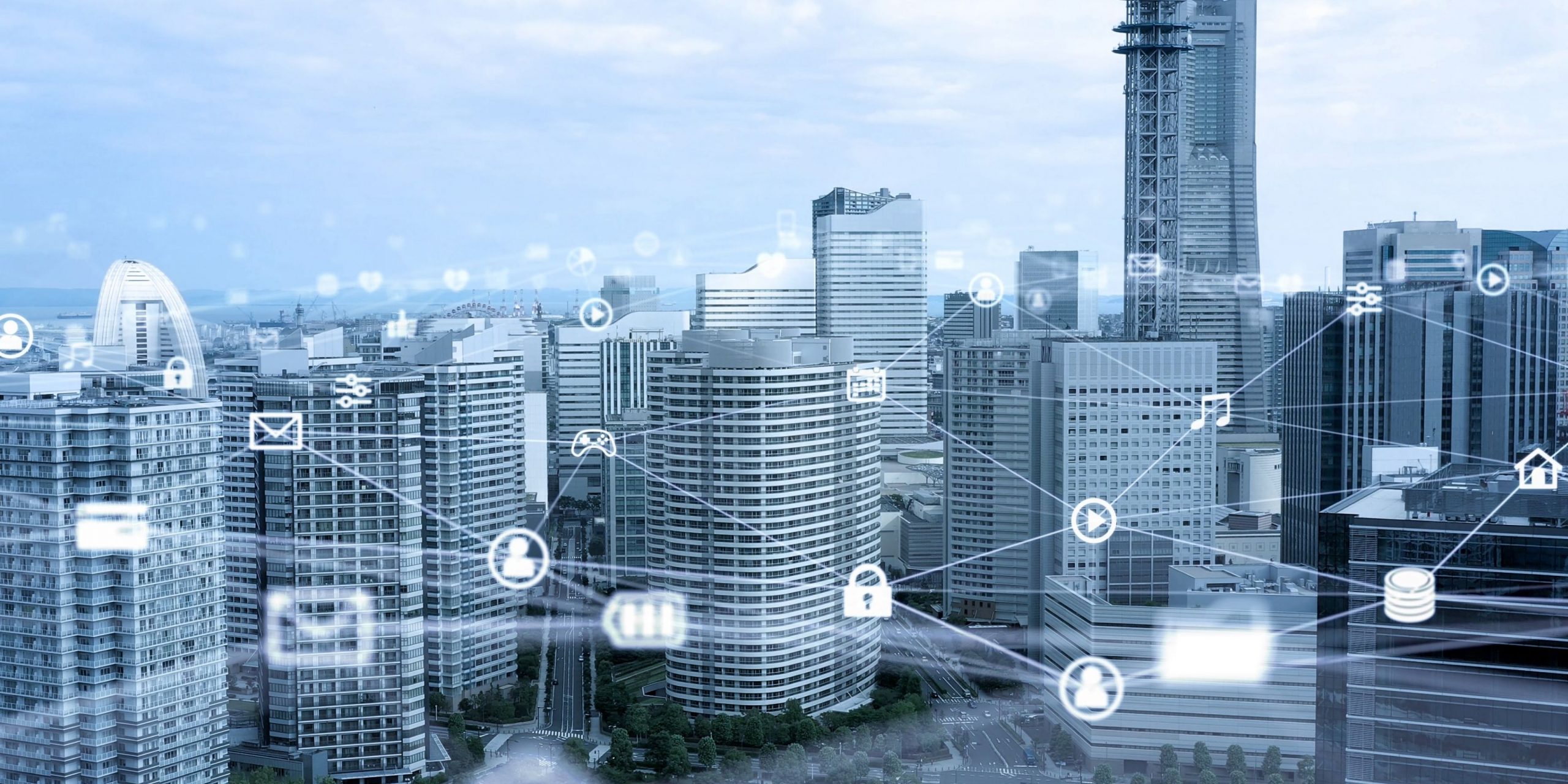 Get the best of our blog in your inbox every month 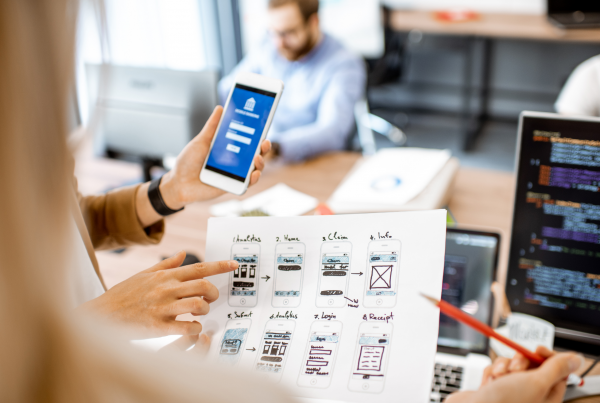 Cross-platform mobile development for your business 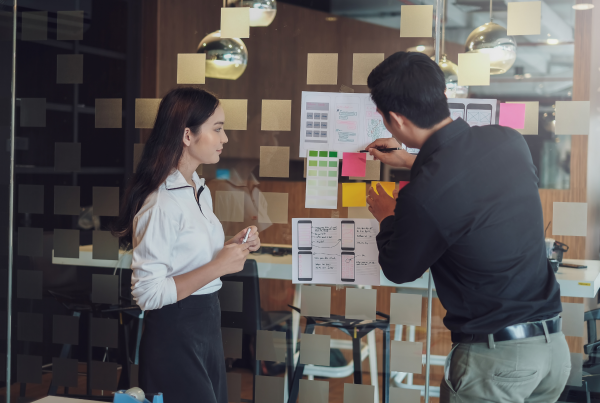 Tips for building a solid software product that rocks! 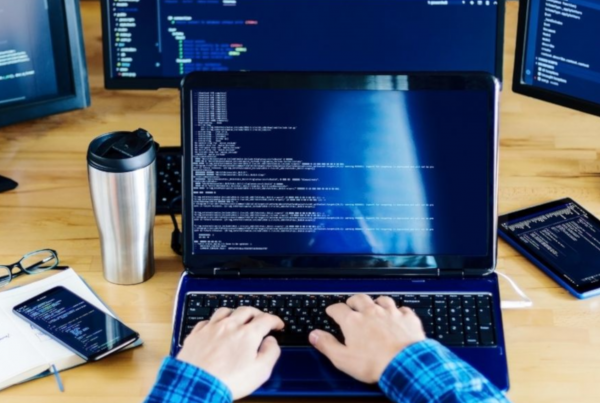