Montevideo, Uruguay – 20 December 2022 – The entire team at Alabama Solutions is happy to announce that we have recently completed the development and deployment of a new sports betting platform for La Banca to replace its legacy Supermatch website infrastructure.

The new Supermatch platform upgrade represents a continuation of the company’s commitment to its digital transformation goals that promises to rapidly transform its entire business line with new and evolving technologies to give it an edge over its competitors.

The platform which was launched to massive fanfare and success prior to the Fifa 2022 World Cup competition opening ceremony took our team roughly eighteen months of hard work and coordination with the client.

Speaking on the success of the project in an internal agency event to mark to completion of the massive project, our Co-Founder and CTO, Eduardo Mello noted that “It took more than a dozen teams of our top developers and leading solutions engineers” to “actively communicate and collaborate with La Banca’s in-house team on mission-critical matters” that includes but not limited to crucial infrastructure decisions as well as several “ compliance and regulation challenges”.  According to him “La Banca’s trust in our company is the main reason for the project’s success”.

On his end and in a similar remark, Alabama Solutions’ Co-Founder and CEO Alejandro Makowski, expressed his gratitude to La Banca for its willingness to actively collaborate with Alabama Solutions’ team of engineers and for its trust in his company for awarding it the newly launched project in 2020.

The new Supermatch platform is built with future-proof technologies and is live on the supermatch.com.uy domain and contains specific user experience upgrades that include the implementation of a custom login feature that reduces the stress of logging in across multiple La Banca services, the development of a new prediction game feature, and an IOS and Android application that are both available for download in their respective app stores.

It is also one of a handful of companies with over 70 years of history. A prestige that proved very crucial in how it was selected as a development agency and later awarded the contract to rebuild its current sports betting platform to meet global high-quality standards.

Since its launch in 2020 Alabama Solutions has been considered one of the leading providers of IT consulting and software development services in Uruguay due to the strength of its team of top experts with 15+ years of experience in core information technology and related fields.

Alabama Solutions’ goal is to deliver deep industry expertise while offering secure, cost-effective, and reliable custom IT solutions at scale. 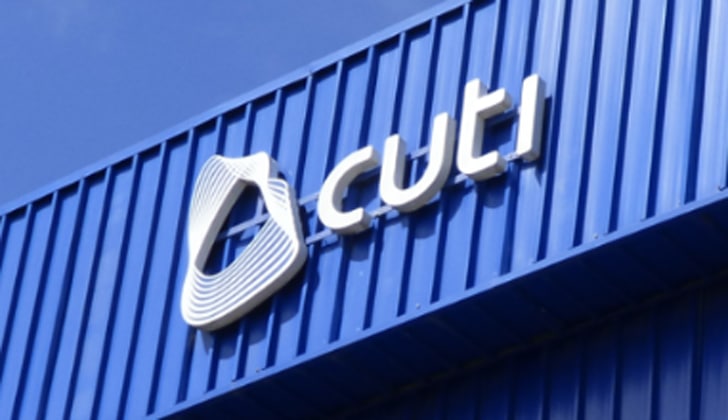 Alabama joins Chamber of IT in Uruguay